Showtime presents a documentary on the origins of mixed martial arts in America.  Tough Guys is the story of Bill Viola and Frank Caliguri (Pittsburgh Natives) rise and fall 13 years before the UFC. 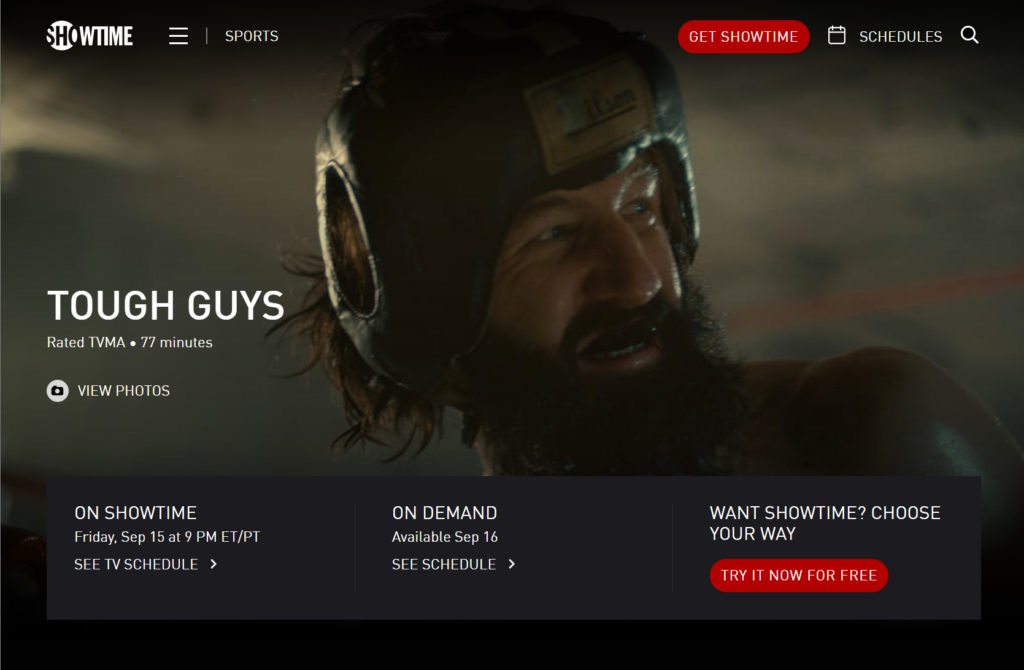 Tough Guys will air on Showtime Friday September 15th.  It is riding the momentum of the largest PPV fight (Mayweather vs McGregor). 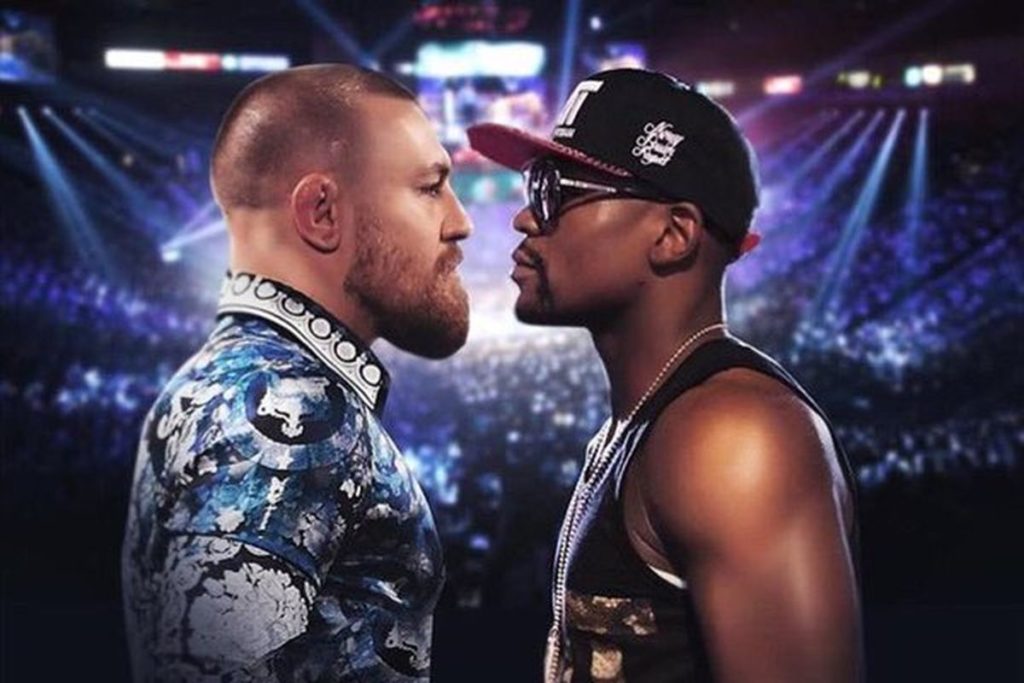 Bill Viola Jr., director of the Pittsburgh based Kumite Classic Entertainment was a producer on the film. 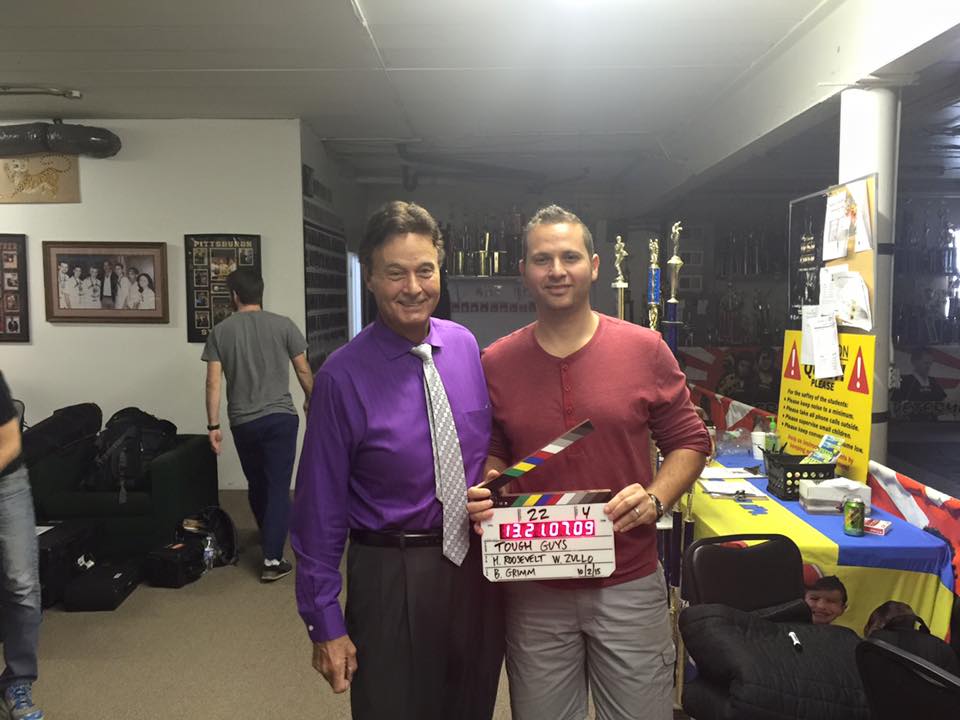