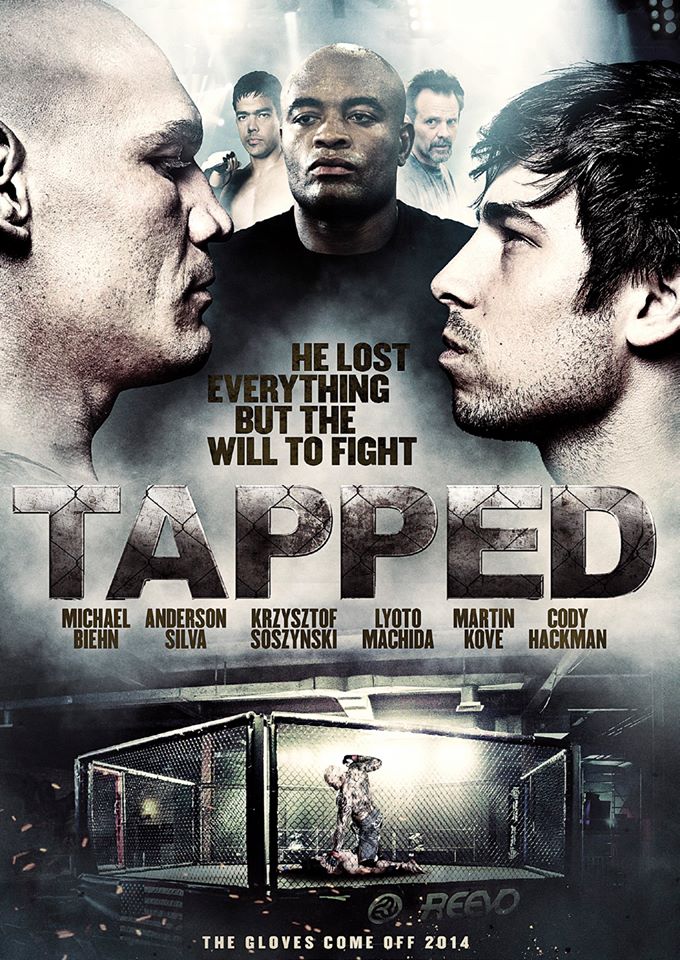 We are excited for the upcoming release of “Tapped” a new mixed martial arts movie starring our good friend Cody Hackman. Synopsis:  A disgruntled teenager, sent to do community service at a rundown Karate school, enters an MMA tournament to face the man who killed his parents.  Co-starring Anderson Silva, Lyoto Machida, and Kumite Classic Champion Nick Bateman.  The mixed martial arts film was shot in Canada and set to make its US debut early 2014.  Coming to a theater near you… 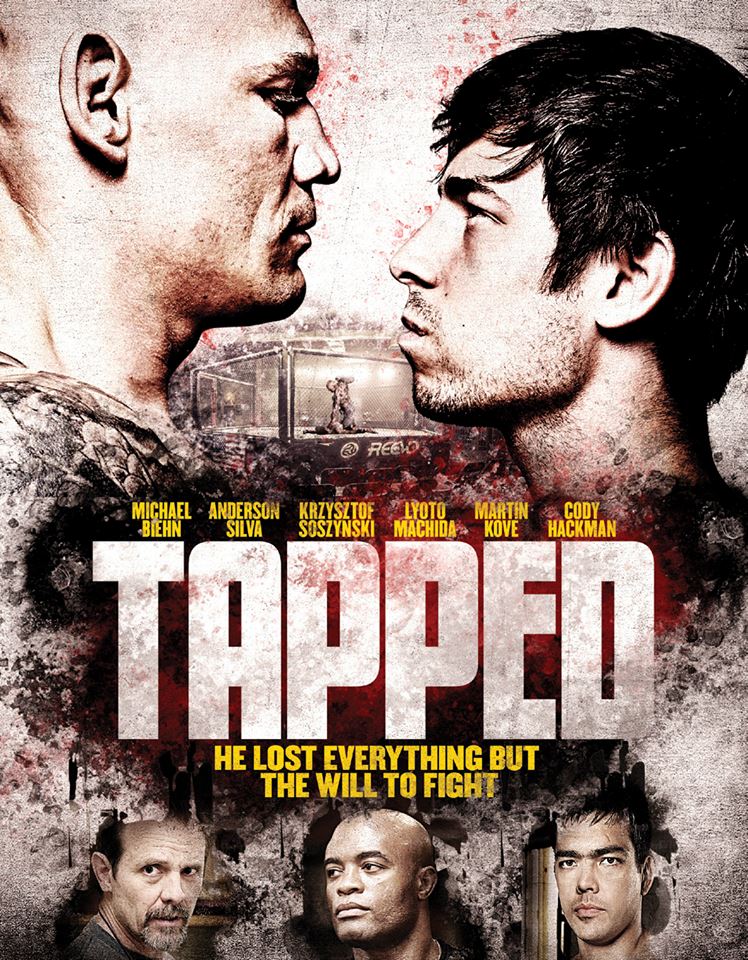 Find us on Google+
Google
Google