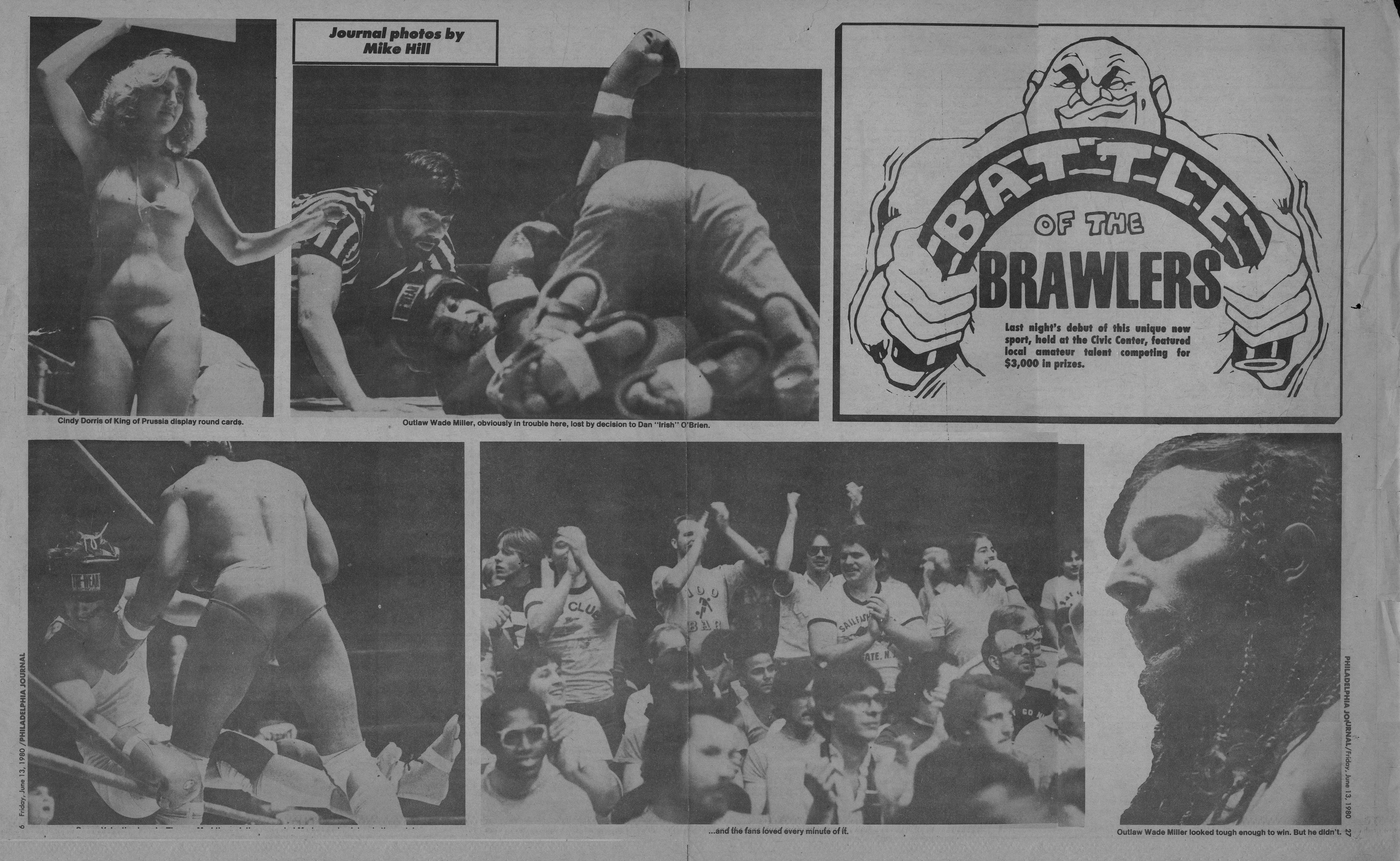 MMA Fans get ready for one of the most anticipated books in the sports history… Mixed Martial Madness explores the history of MMA and the birth of an american sport.  The book gives a detailed account of the origin of the sport of MMA years before the UFC.  Most fans don’t realize that organized, legalized mixed martial arts was established in 1979 in Pittsburgh.

Mixed Martial Madness is really a memoir chronicling the dramatic rollercoaster ride that was CV Productions ( Caliguri Viola ).  The stories, now legends, are dedicated to preserving the historical integrity of modern MMA as a sport from its humble beginnings in Pittsburgh, Pennsylvania, through its tumultuous rise across the United States.  Many people and groups have helped pioneer mixed martial arts, creating the worldwide phenomenon we know today. The Ultimate Fighting Championship (UFC) shook up the country with its no-holds-barred approach to televised combat, while the Gracie family inspired a completely new generation of martial arts fans and practitioners.  Zuffa, LLC took their marketing strategy to an entirely new level and has since put MMA on a global scale as a multi-billion dollar industry.   All of the hard work and dedication should be, and for the most part has been recognized and commended–almost.

As this book’s story unfolds, we aim to fill in the missing parts of the sport’s history and reminisce about the wild rise and fall of MMA from 1979-1983.  Most fight fans don’t realize just how close they were to seeing a UFC-type entity thirty years ago.